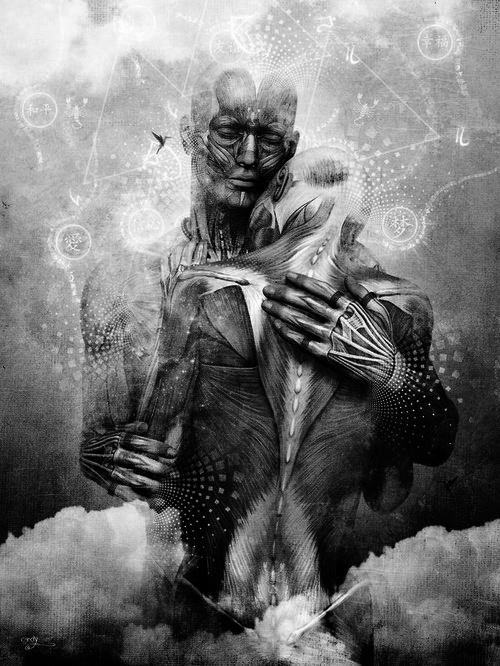 Picked from loves vine,
Squeezed and aged for decades,
Perfection extracted from its fermentation.
A potent potion, to the user it triggers instant intoxication.
Of the mind and body, it sends inebriated vibrations to the soul.
A transcending bliss that transports you from this plane to somewhere not of this world.
Where each touch sends a tingle slowly down your spine.
And over your thighs… between your toes, electrifying the mind.
Where the air is incensed with honey and tastes like sweet strawberries.
Your good nights are sugary kisses, and good mornings exhilarating climaxes.

A rich nectar that will have you floating, soaring high.
Over the clouds and above the stars, where only angels fly.
A heavenly feeling, to be compared only to Gods touch.
Goose bumped by a brush with divinity,
Where you no longer individually exist, our bodies are now just us.
Intertwined on a molecular level, hearts beating in rhythm as one.
Showered by the creation of lust and loves union.
Sharing shivers, soul mirrored stimulation experienced by only a few.
The few who’s lips have been touched by drops of this potion,
And made completely anew…
So you ask me what it is that I’m searching for?
It is this as I’ve described it.
You’ll ask me if it’s possible,
And I’ll answers yes, because I’ve tasted…

So don’t think me a fool, a drunk dreamer maybe.
Who has once been lit a blaze by the touch of Aphrodite.
Seeking a return to the halls of Mount Olympus,
But feathers singed by the flames of Hades.
Leaving me flightless and weighed down by nostalgia and maybes.
Trapped on a plane where quick gratification outweighs a soul tethered connection.
A trail traveled by those adrift,
Hoping to find the land of sweet entrapment…

My heart has seen it, laid eyes on its golden pillared corridors.
Slumbered in comfort on its feather woven linens, walked over its diamond tiled floors.
What is there, whether seen or felt is bold and without subtlety.
Here is where I’ve tasted this potion, a strong feeling with misty palatability.
so question me not why I once again crave the taste of this potion,
To sip until my aches are numbed, from its intoxication. 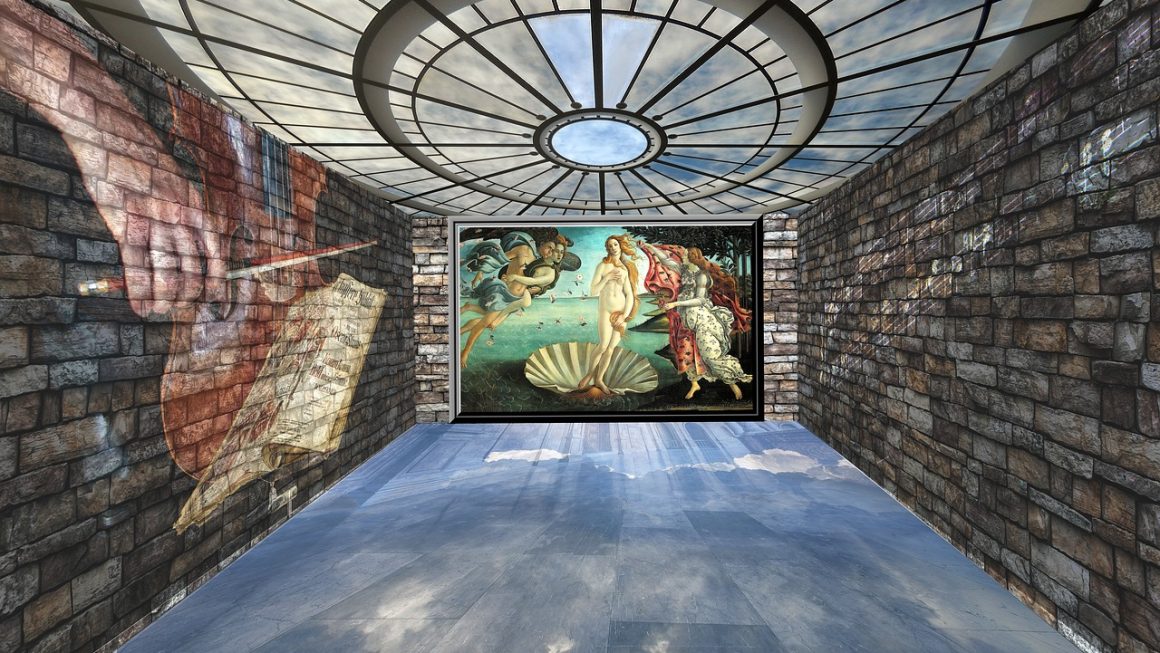 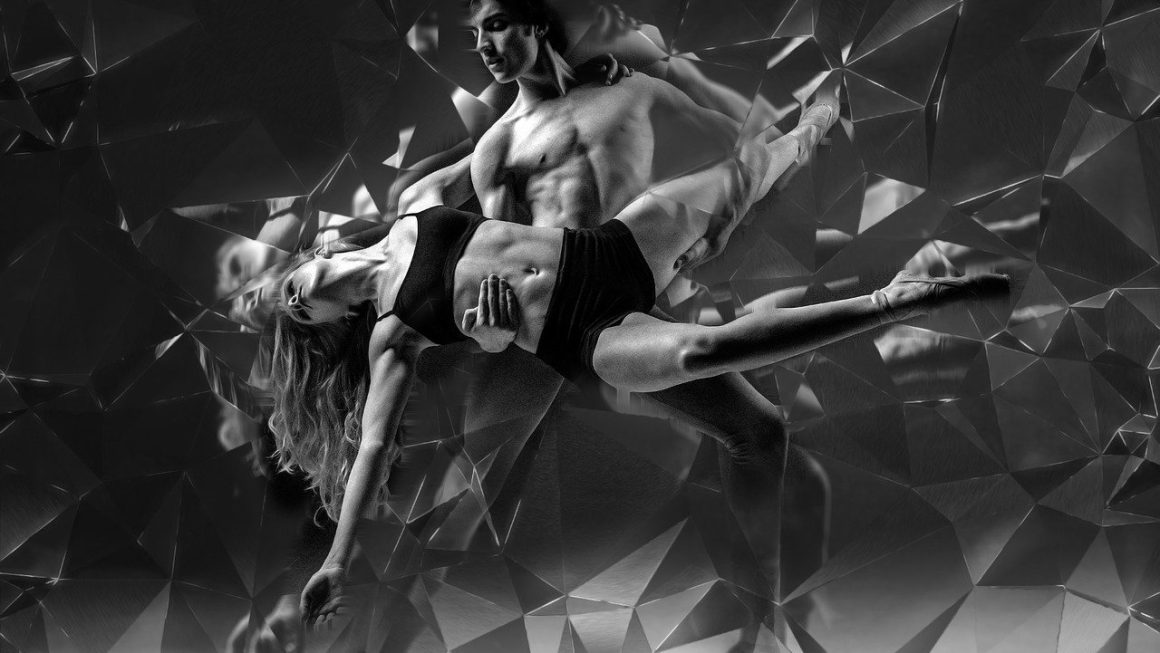