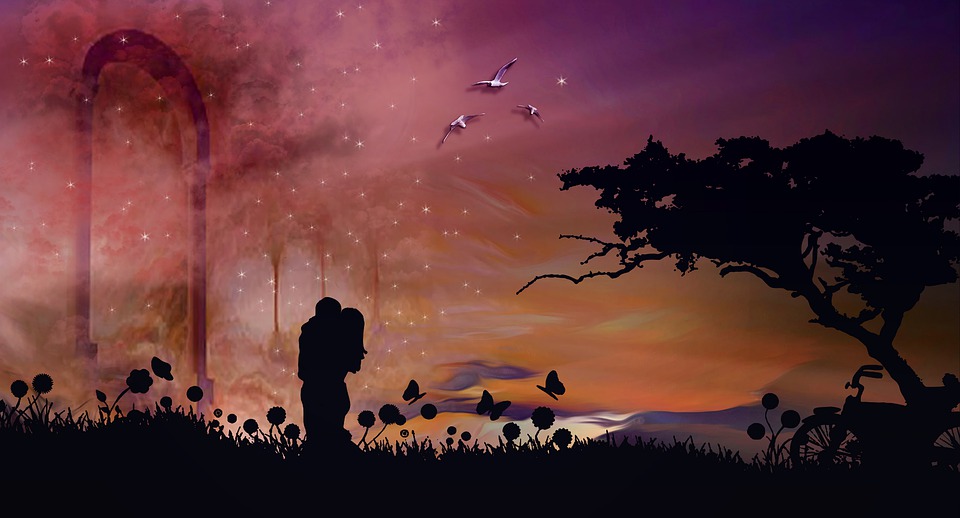 Have you ever been in love?
I mean, in love truly?
The kind that starts out as a spark,
Then turns into a flame that burns you deeply.

A flame that incinerates your heart,
Travels down and touches your soul.
At first it’s not painful, invasive yes,
Just going in and taking control.
Keeping you up through the night- every night,
Trying to explain the feeling of what’s going on.
And on those nights that you do manage to fall asleep,
It wakes you right back up like an alarm.

Trapped in a trance

Skipping through thoughts of what is,
Should be and could be.
Your body laying motionlessly,
While your heart and mind travels between fantasy and reality.
Experiencing the present and future almost simultaneously.
The feeling is unexplainably amazing.
Have you felt it…
I mean, felt it really.

Have you ever felt absolutely invincible,
But completely vulnerable,
And both were true.
As if your body could withstand strikes from a Katana,
But mere words would wound you.
An assault to your physical is not what concerns you,
It’s not what would bring you pain.
It’s the tangible feeling of the distance
That pierces and hits every nerve,
slowly driving you insane.
Not being close enough to touch, to kiss, to feel…
Being completely out of sight.
Aches crippling your thoughts, restricting movements,
And a hello is all it takes to sedate you and make it all alright.

Yes I know it sounds dramatic,
But that’s how being in love feels.
Like all that was no longer exists,
And all that were dreams are now real.
I mean the memory alone excites me and makes me feel alive.
And I say memory, but a feeling like that exists outside of time.
It’s really never forgotten, it can only be set aside.

And more dangerous than you can believe.
For instance-
Have you ever been caught so deep in it,
Held hostage by its thoughts,
That you forget to breath?
Like being hit with a millions volts of electricity,
Activating and overloading all of your senses.
Making you feel things you’ve never felt,
Feeling happiness you never knew existed.

It’s sensation has been compared to being high,
But I’ve been both and there’s no comparison.
It’s like comparing an incomplete arrangement,
To one of Mozart’s greatest compositions.
Being high is like falling off a cliff
And being cradled by the wind,
As it rocks you and gives you a kiss.

But being in love…

Now that’s like putting on a jet pack
And flying to the milky way just to take a heavenly sip.
And after it has kissed your lips,
You’re carried back down by Cherubims
Who place’s you on a cloud where you lay floating on bliss.
It’s more than euphoria,
It’s a soul renewal,
A complete resurgence.

It’s having a part of you transported to another plain,
Where everything you experience is beyond intense.
A two second shared glance feels like an hour long stare.
And the burn of a candles flame
Feels like that of a solar flare.
I’m trying my best to put this into words
Without it sounding silly.
But it’s hard to relate
Unless you’ve been there.
So have you?

I mean, been in love truly.

See unless you have,
It’s unexplainable the actions
Of those who have been caught in it.
The smiles and the glow,
The constant daydreams,
Those are just the first stops on loves trip.
It’s a roller coaster of a ride that
Takes you high over unexpected peaks,
Before sudden heart wrenching dips.
Into heart twisting lows,
But even those
Are higher than most people subsist.

All the places it will take you,
The things you will do,
Your willingness to immolate.
Just to preserve and hold on to a feeling
You know only few have managed to duplicate.
Oh sweet enigmatic love,
You’ve kissed my lips…

I knew you and you knew me.
In every way that it mattered,
We knew each other truly.

2 thoughts on “Have you Truly?” 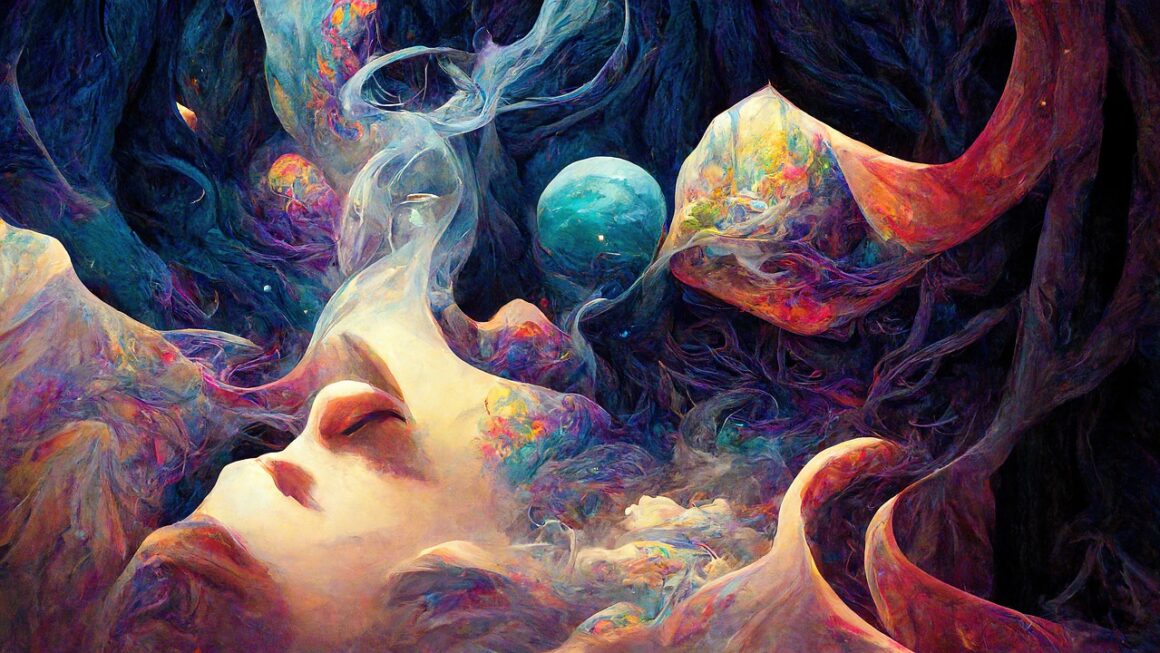 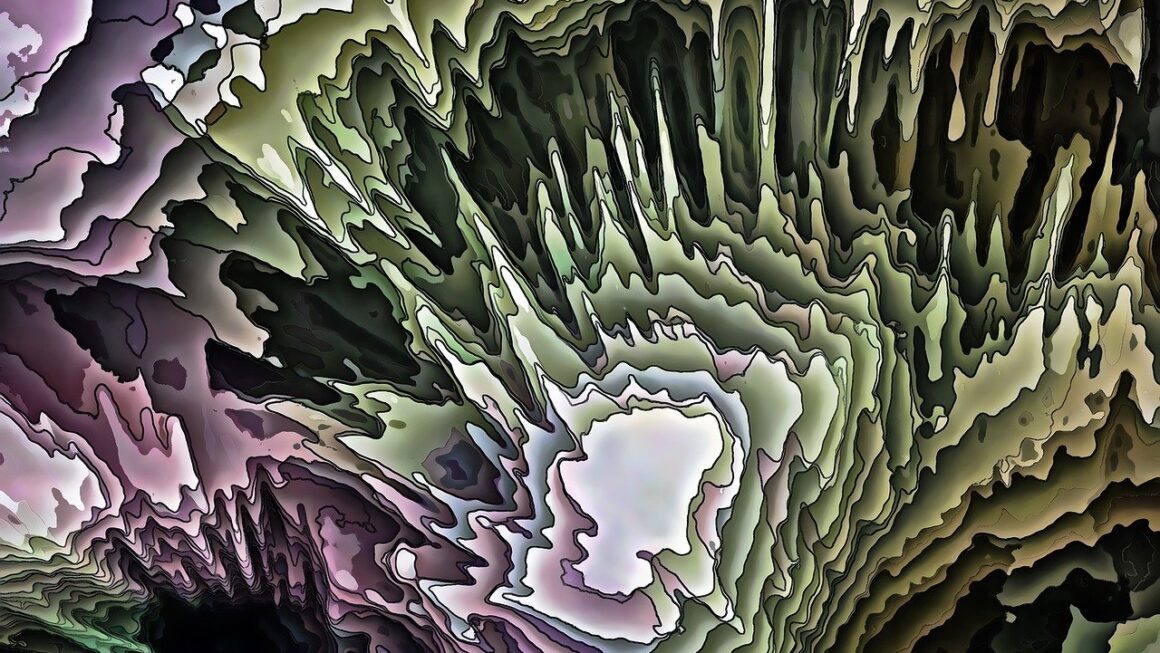 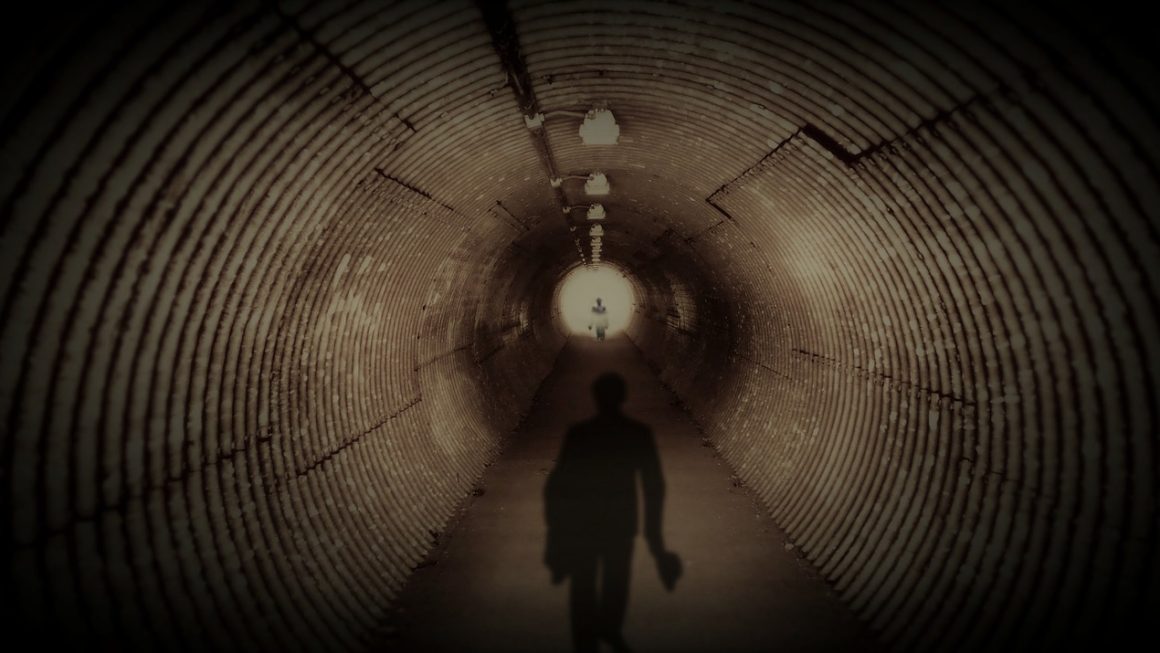