The Adventures of Griffin and Karen: The Immortal Elixir Exp1 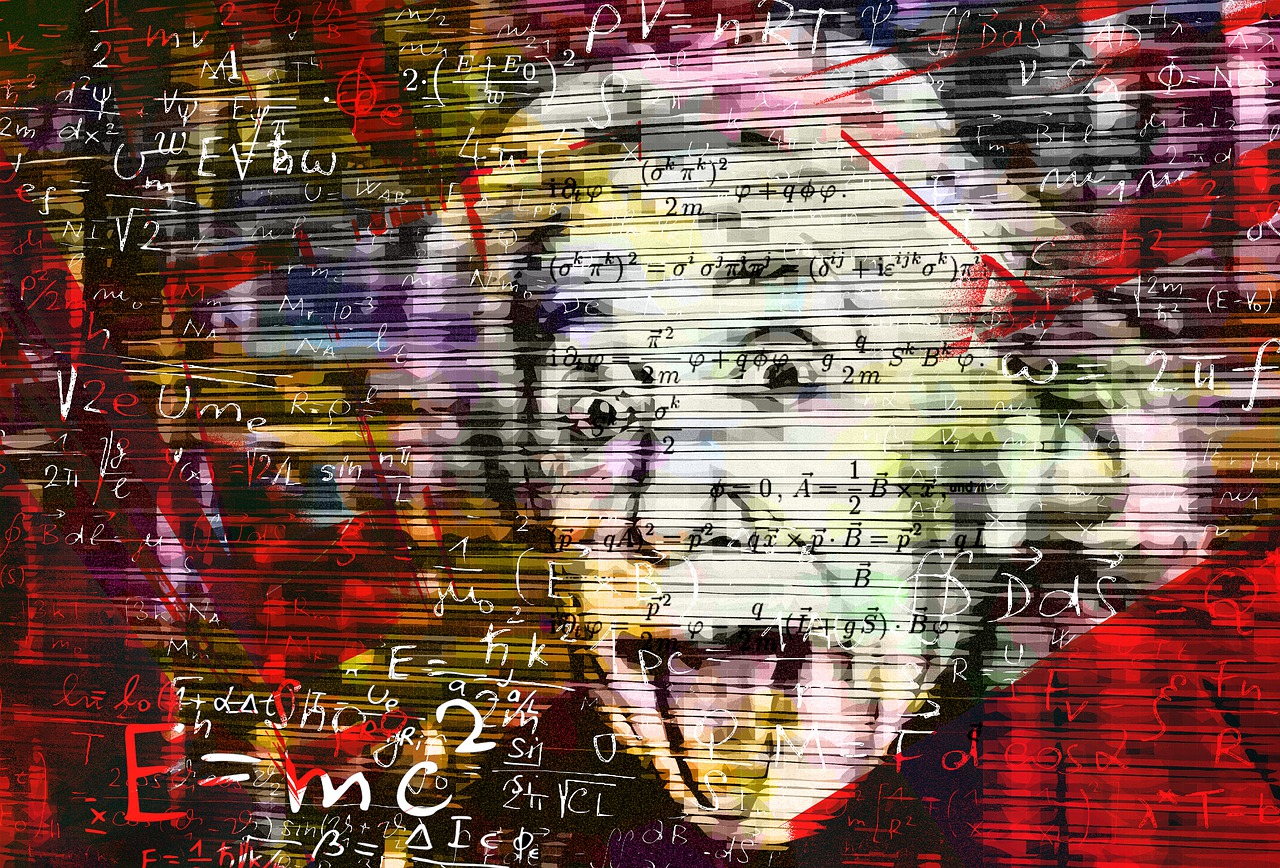 The Adventures of Griffin and Karen: The Immortal Elixir Exp1

Griffin and Karen had been working tirelessly in their laboratory on the outskirts of Bogota, Columbia for the past six months. They were two mad scientists obsessed and focused on their singular mission – to unlock the key to everlasting life. They were young, passionate about science, and hell-bent on making a big change in the world. Their hearts are in the right place, but as you’ll come to learn, the results from their experiments are usually not and often have the exact opposite results they intended.

This time around, the couple found themselves in the middle of what they thought was a scientific breakthrough of a lifetime. They had cracked the code to everlasting life. Little did they know, their discovery was actually nothing more than a strange new kind of cocaine they had accidentally created.

One day, while deep in concentration (nodding off to sleep), Griffin accidentally knocked over one of his beakers filled with mysterious chemicals derived from a sample of the Erythroxylaceae plant family, the coca plant. In shock, he quickly tried to clean up the mess before Karen noticed what happened.

Unfortunately, it was too late; she had already seen his mishap and began yelling at him incessantly about how careless he was being and why couldn’t he have just taken more care, and started complaining about how long it would take her to redo the batches. This confused Griffin a bit since he had actually stayed up all night to make both batches while she slept.

Frustrated by her outburst, Griffin made an offhanded comment about how these past few months have really affected her attitude and her edges.

It was then that something strange occurred: as if out of nowhere a bright light and a thin mist-like gas suddenly filled the room engulfing them both! A few moments later when everything returned back to normal again, it became clear that some kind of powerful new energy source had been unleashed from within those spilled chemicals – something unlike anything either scientist had ever felt before!

In awe of their newfound discovery, they decided right away to test this newfound formula on themselves.

They sipped small amounts of the liquid mixture until eventually their minds began spinning with ideas far beyond anything either one could have imagined before. They felt invincible and immortal, and were overcome with feelings of euphoria like never felt before. Their bodies pulsated with incredible physical strength, the perception of sound becoming heightened, and an overwhelming urge to scratch their necks and collar bones.

In their ultra-aware state, the two felt for a time that they were telepathically communicating and for some reason used that time to talk about Kanye’s last rant, and if he and Kim were getting back together.

It wasn’t until several hours into their bender, however, that Griffin realized what exactly happened here tonight; instead of stumbling upon eternal life, an “immortal elixir”, via scientific exploration, these two mad scientists had actually created a new formula for cocaine that was 10 times as potent but half as deadly. Great, just what the world needs, another way for people to get incredibly messed up in an effort to hide from life.

The discovery was made after Griffin decided to do a test of the new chemical he accidentally made, after catching a reflection of himself wearing Karen’s underwear as a superhero mask and her bra as a gun holster. He also began recalling that they had finished a silent conversation on Kim K and Ye forever, then made passionate love in the middle of the lab, and then for a second time in the freezer in a sexual act they both termed “Icicling”, this was another failed experiment. The details of this act have been intentionally left out of this story for your own protection.

Embarrassed by how foolishly intoxicated they had become over something so mundane as a recreational drug, neither scientist wanted anyone else finding out about what happened that night – least of all other researchers at Bogota University where Griffin lectured part-time. Thus began a long journey towards hiding any evidence that may incriminate them…including disposing of all remaining batches (or vials) containing said “ immortal elixir” deep down a remote well nearby town which no one knew existed except for these two cunningly reckless chemists.

And so ended their time in Bogota Columbia, and the first failure from a laundry list of failed experiments the couple will undertake. Apart from their other adventures to come, this would not be the end of this story…